I’ve got mixed feelings about New Years Resolutions. They typically seem gimmicky and too often are unrealistic even under the best of circumstances. Both last year and again this year Jon and I discussed New Years Resolutions on our podcast through the lens of goal setting and in the context of what habits we wanted to establish.

I like habits because they often involve some ceremony, and ceremony is good. Ceremony gives you something by which to define a routine, and all good habits are born from routine. I think too often it’s the lack of ceremony that causes so many New Years resolutions to end in disaster. If we simply trust in our will power to make it to the gym or eat better we’re going to have days where we utterly fail. Whereas a good ceremony is like clockwork and survives, even when our motivation doesn’t.

At the start of the year I was actually feeling pretty good about my habits. In 2019 I crushed my goals, and had both the ceremony to maintain them and the celebration when I achieved them. When 2020 started I was struggling to identify clear goals. I wanted to ride my bike more, having essentially taken a year off from long road cycling. I also wanted to build a better morning routine, but I wasn’t really sure what I wanted that routine to consist of. When Jon and I discussed this on the podcast he suggested I write more and we set a goal for one blog post a month.

Right out the gate I dragged my feet on the writing goal, making my first and second post in April but not really finding any sort of stride until November. I rode a little bit but never with any consistency, and I never set per day and per week mileage goals like I did the year I accomplished my 100-miler. And the morning routine was an utter disaster as I didn’t even so much as set an alarm for the first half of the year.

Despite failing at my big goals, I did maintain a lot of my habits from the prior year such as reading daily, family devotions, journaling and keeping in contact with friends. I am most successful when establishing explicit habits, ones that I can write down and put in my way regularly. I’m a list maker. I have lists for everything.

So what about 2021? After such a rough year, my goals for 2021 are about finding normalcy. I’m not even going to mess around this year, I’m going to start out with a list:

Some things are already in motion, like the first family vacation. I’ve already got a reservation to rent an RV around my and my wife’s 15th wedding anniversary. The other things require some waiting, but they’ll happen. I’m sure of it because this list is going on the wall in my office. 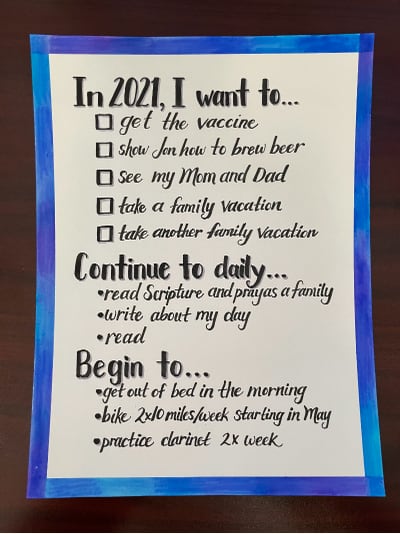 I know I want to continue habits I’ve previously established:

And there are a few new things I want to establish: 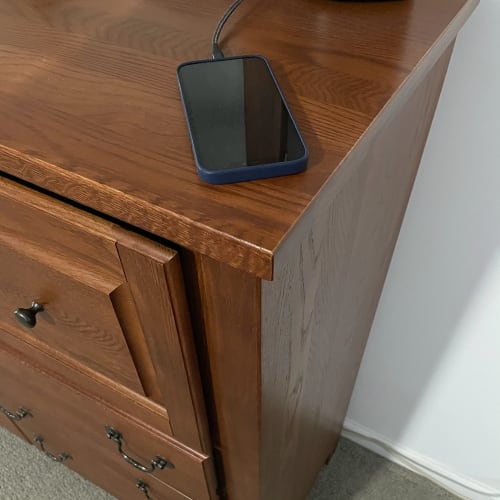 What are my ceremonies you ask? First I’m moving my cell phone and kindle across the bedroom, so that in the morning I will have to get out of bed to look at them. The bike ride goal is tricky because I won’t start it until it’s warmer outside, so I’ve decided to create a recurring event in my calendar. My calendar is sacred to me, so having this scheduled will force me to do it or worst case reschedule it. I'm hoping to do the same thing with practicing the clarinet. 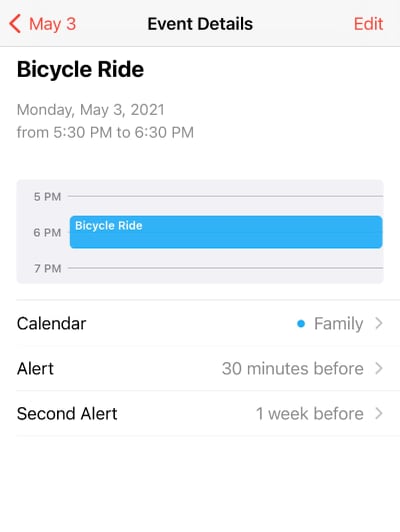 To conclude, if you want to do the New Years Resolutions thing here is my advice: